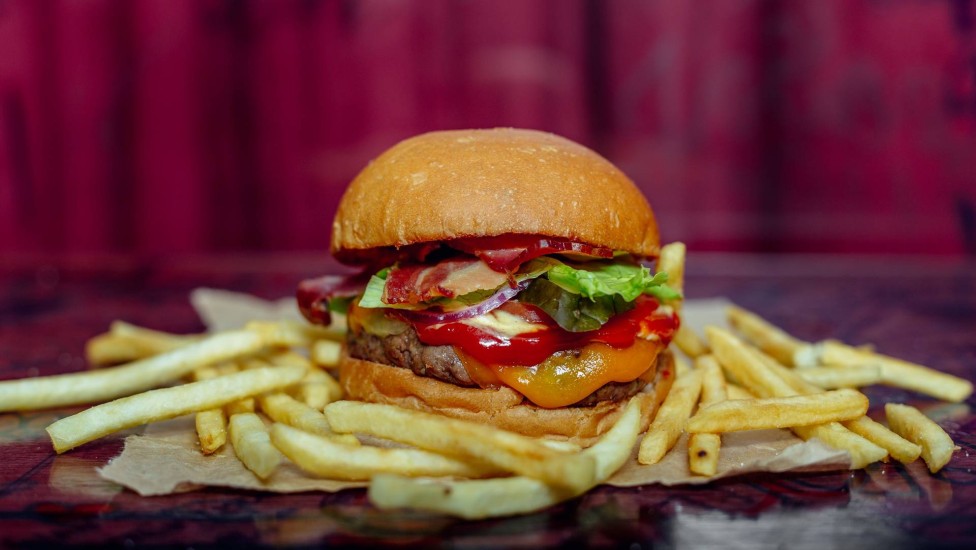 Gears 5 won’t have any depictions of smoking, whether it be from cigarettes, cigars, or anything in between. The reason is because Microsoft teamed up with Truth Initiative to remove any depictions of smoking from the game after Truth approached an e-sports league partner named Turner about the issue, who in turn brought the complaint to Microsoft.

According to Variety, Turner’s e-sports division, known as Eleague, has exclusive rights to broadcast Gears 5. Since they have a direct partnership with Microsoft, when the Truth Initiative came to Turner about removing smoking from Gears 5, Turner brought the issue to Microsoft, who in turn worked with The Coalition to remove any depictions of smoking from the game.

The Coalition’s studio head, Rod Fergusson, issued a statement about the collaboration and censorship of smoking in Gears 5, saying…

“I’ve seen firsthand the devastating impact of smoking. It’s always been important for me to not use smoking as a narrative device, which is why we made the conscious choice to avoid highlighting or glorifying smoking in ‘Gears 5’ and throughout the Gears of War Universe moving forward.”
Clique para ver tudo...

As mentioned in Variety, smoking was rarely depicted in the Gears of Warfranchise, in fact I can’t even recall any significant scene where smoking was front and center at any one point. However, the series won’t be depicting smoking at all moving forward.

Variety also points out that Gears 5 is targeting an ‘M’ for Mature rating for those 17 and older, and even they had to question how removing smoking from the game would make a difference in a title where you chainsaw and gun down enemies with gory results.

“For one thing, as the video-game industry has repeatedly noted, there’s no evidence of a causal link between violent crime and gaming. Ladetsky said the elimination of smoking doesn’t change the nature of the game itself, and he cited research that shows a correlation between higher exposure to tobacco depictions in entertainment and a higher incidence of smoking adoption among younger people. “As you remove these images, it does have an impact,” he said.”
Clique para ver tudo...

It’s the same argument that sexy video game characters somehow turn people sexist so companies have to reduce the depiction of sexy female characters to reduce real world sexism, even though multiple studies have shown this to be untrue.

Professors Christopher Ferguson, Pat Markey, et al also published a brief study on smoking in movies back in November of 2018, where they concluded that censoring smoking in films did not appear to be a “viable course of action”.

But regardless of what real world data has to say, Truth Initiative CEO Robin Koval is just glad they have another company bending to their whim after Netflix also decided to cut back on the depiction of smoking in their shows…

“In the midst of the pervasive reemergence of glamorized smoking imagery in pop culture, we commend Xbox for taking smoking out of ‘Gears 5’ and ELeague for featuring this tobacco-free game during this weekend’s competition,”
Clique para ver tudo...

Censoring content out of a game even before it releases is a pretty huge turnoff.

If the focus on a story themed around feminist empowerment wasn’t enough to put you off, or the fact that Gears 5 is part of Facebook’s Women in Gaming social engineering initiative, or the fact that the design-scope for the game is focused around diversity before gameplay quality and franchise continuity, or that the game is already censoring content out of an ‘M’-rated title, then I literally don’t know what else to tell you other than that you must really enjoy Left-wing propaganda.

In fact, leading up to its release, the one thing that the developers at The Coalition keep hammering home is how “diverse” Gears 5 is and how much it aims to accommodate feminist ideology, as present in the interview on Electric Playground Network.


​
Unless there’s some switcheroo and a huge turnaround for the campaign mode where the masculinity ramps up by 200%, you get to play as J.D., and Marcus Fenix, and the gore, violence, and horror factors are increased tenfold, I literally don’t see how Gears 5 is going to escape the Get Woke; Go Broke – Master List. It’s reminding me very much of Agents of Mayhem, insofar that they took a solid game concept and then focused on all the wrong elements for a phantom audience that doesn’t exist.

[Update 7/13/2019:] Rod Ferguson responded to an IGN tweet, indicating that he had always been anti-smoking, and that so long as he’s working on the Gears of War franchise there will be no depictions of smoking in the games. 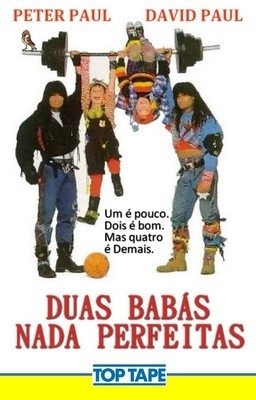