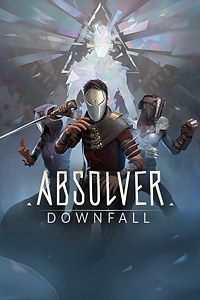 Xbox Game Pass: Play the Games You Love and Get Microsoft Rewards Points​

We’re excited to kick off 2019 with seven exclusive Xbox Game Pass quests! Members can earn up to 2100 Microsoft Rewards points by playing any game from the Xbox Game Pass catalog. It’s easy to rack up points that you can spend towards your membership or DLC for your favorite games — just play the games you love and watch your rewards grow.

How does it work?

Track your progress on Xbox One

It is easy to track your progress. Just open the Microsoft Rewards app on your Xbox and check your quests. Your quest progress will update as you complete your quests.

What games can I play?

For the first time ever, you can earn points playing any game from the Xbox Game Pass catalog. Complete up to seven exclusive Xbox Game Pass quests before February 3 and earn up to 2100 Microsoft Rewards points:

Check your Xbox One console for more details on each of the quests.

We’ll have new quests lined up every month and will unlock the next set of quests on February 4. So, stay tuned in the Xbox Game Pass membership area on your Xbox One.

With over 100 great games for one low monthly price, including highly-anticipated new Xbox One exclusives the day they’re released, plus more games added all the time, Xbox Game Pass gives you the ultimate freedom to explore and play. If you haven’t tried Xbox Game Pass, join today and get your first full month for $1, and discover your next favorite game. 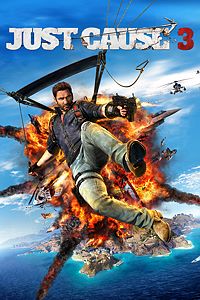 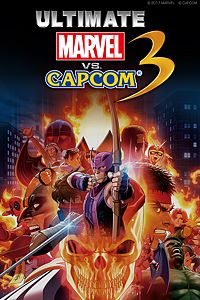 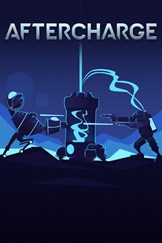 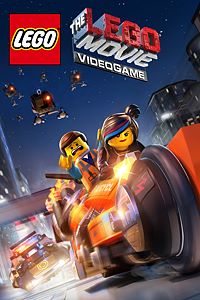 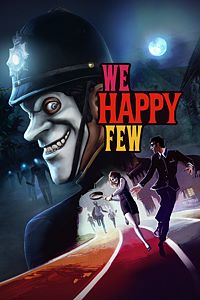 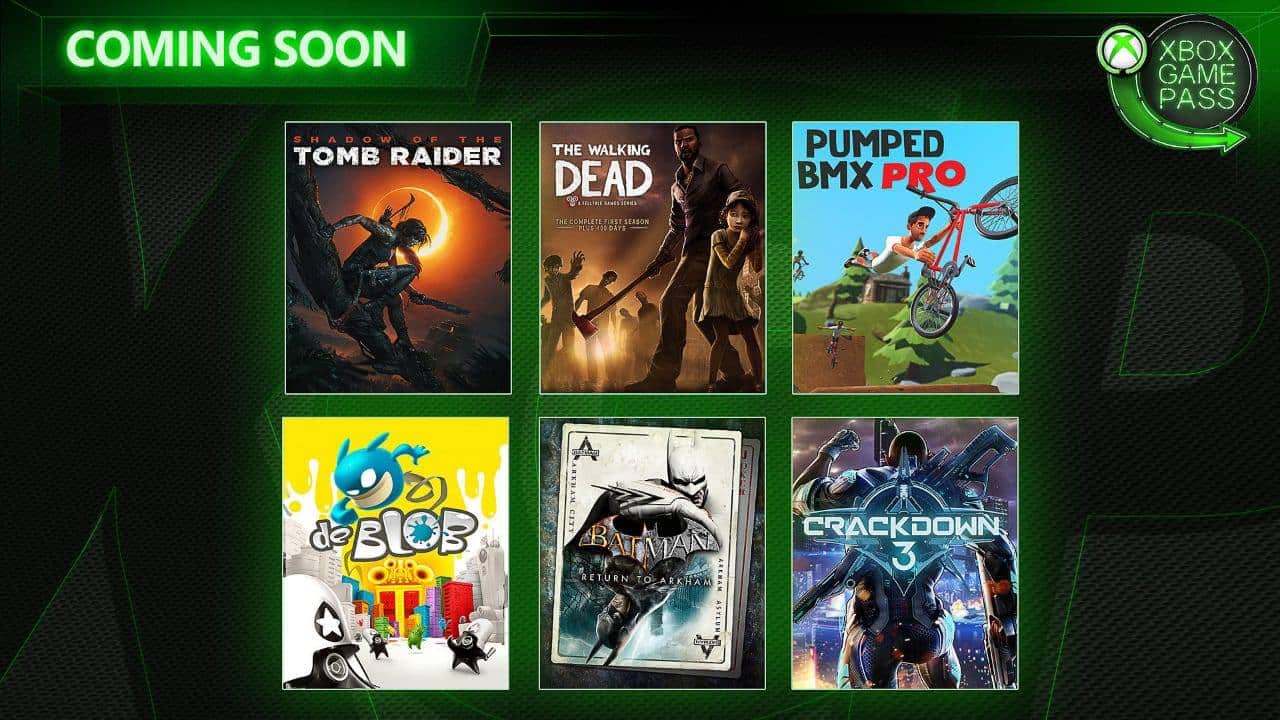 Muda a região do console pra US Just Cause 4 liberado no Game Pass: