CD Projekt RED got the biggest cut of Poland’s 116 million PLN fund granted by the NCBR (National Center for Research of Development) to several of the most prominent Polish game developers.

All four proposals submitted by CD Projekt RED were approved, as well as an additional proposal for GOG.com focused on the creation of a “generic support cross-platform multiplayer gaming software for popular consoles and operating systems”. In total, the studio known for The Witcher series will receive 30 million PLN, which roughly amounts to $7 million. Adam Kiciński, President at CD Projekt RED, released this statement:

Developing videogames is a hyperinnovative activity, but also one which carries substantial financial risks, involves continuous R&D work and requires much experimentation and prototyping along the way. The GameINN program – a fruit of our industry’s collaborative efforts – will, in the coming years, enable Polish developers to carry out nearly 40 projects worth 191 million PLN. I am confident that the resulting innovative solutions will further elevate the quality of Polish videogames and enhance our competitiveness on the global stage. Indeed, our industry now has the potential to become the champion of the modern Polish economy. 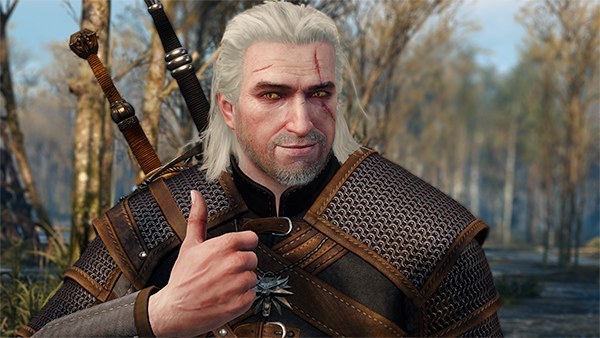 The official document shared by the NCBR gives us a decent amount of insight on each proposal. CDPR’s four proposals were focused on the following game development goals:

City Creation
Comprehensive technology for the creation of “live”, playable in real-time, cities of great scale based on the principles of artificial intelligence and automation and taking into account the development of innovative processes and tools supporting the creation of high-quality open world games.

Seamless Multiplayer
Comprehensive technology enables the creation of unique gameplay for many players, taking into account the search of opponents, session management, replication facilities, and support of a variety of game modes along with a unique set of dedicated tools.

The Witcher 3 fans will undoubtedly argue that the game already sports greatly detailed cities, excellent animations and a “cinematic feel” of sorts, but at the same time it’s reassuring to see that the developers aren’t resting on their laurels and still want to push the boundaries further in all these categories.

The real new feature is seamless multiplayer, of course. No game by CDPR ever supported any form of multiplayer but at this point, we’re fairly certain Cyberpunk 2077 will be the first one. Fear not, however, for we can hazard a guess that it may be similar to Watch Dogs 2 with its seamless, but entirely optional coop/PvP multiplayer. It is doubtful that CD Projekt RED would want to alienate its massive customer base of single player fans.

As mentioned at the beginning of this article, several other Polish studios also received funding via the same GameINN program. For instance, Flying Wild Hog’s approved proposal is related to the development of RoadHog 2, a new version of the engine we’ve seen in Shadow Warrior 2 lately.

CI Games (Lords of the Fallen, Sniper: Ghost Warrior 3) received one grant for a project called LADAI (working title) and another for “the development of innovative technology based on advanced algorithms, dedicated artificial intelligence to generate ambient player in the crowd, and herds of animals”.

The Farm 51 (Deadfall Adventures, Get Even) also received two grants, both dedicated to research. The first one will allow them to “construct new and expand existing tools and techniques for creating photo-realistic 3D graphics to the needs of the latest interactive applications and virtual reality” with their Reality 51 technology. The second approved proposal is a bit more enigmatic: “carry out research in the field of hyper-realistic ballistic missiles and armor, photo-realistic visualization of the environment and cooperation of online users. Develop a prototype of an interactive simulator battlefield modular based on the symbiosis environment AR (augmented reality) and VR (Virtual reality)”.

Finally, Bloober Team (the studio behind Layers of Fear) will use the funding received to develop a “self-learning automatic system modeling personalized replayability real-time gaming with the horror genre,
based on the interpretation of the reaction and the player psychology”. It sounds like an AI whose purpose is to learn the player’s psychology through his/her actions and thus increase replayability by presenting different scary situations with each playthrough. If that was the case, it would be certainly an interesting system.

Overall, the Polish gaming industry is incredibly vibrant and dynamic. Some truly amazing games were created in Poland recently and with the government’s funding, we can only hope that these developers will be able to craft even better games in the future with CD Projekt RED leading the pack. 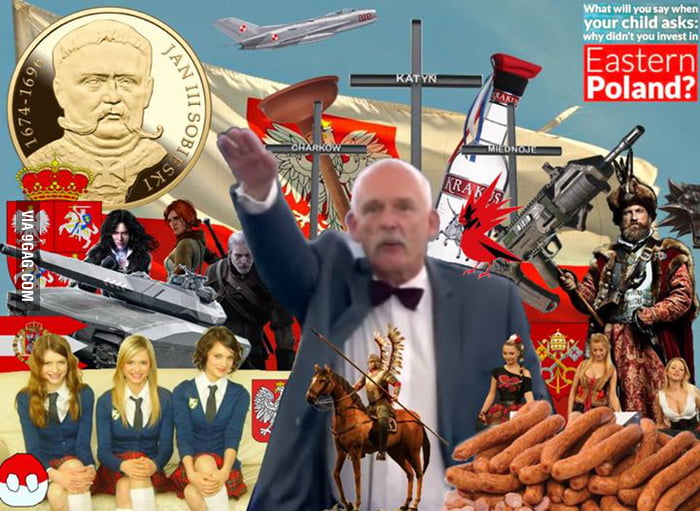 I não speak inglês, desculpe but, interesting in traduzir that?