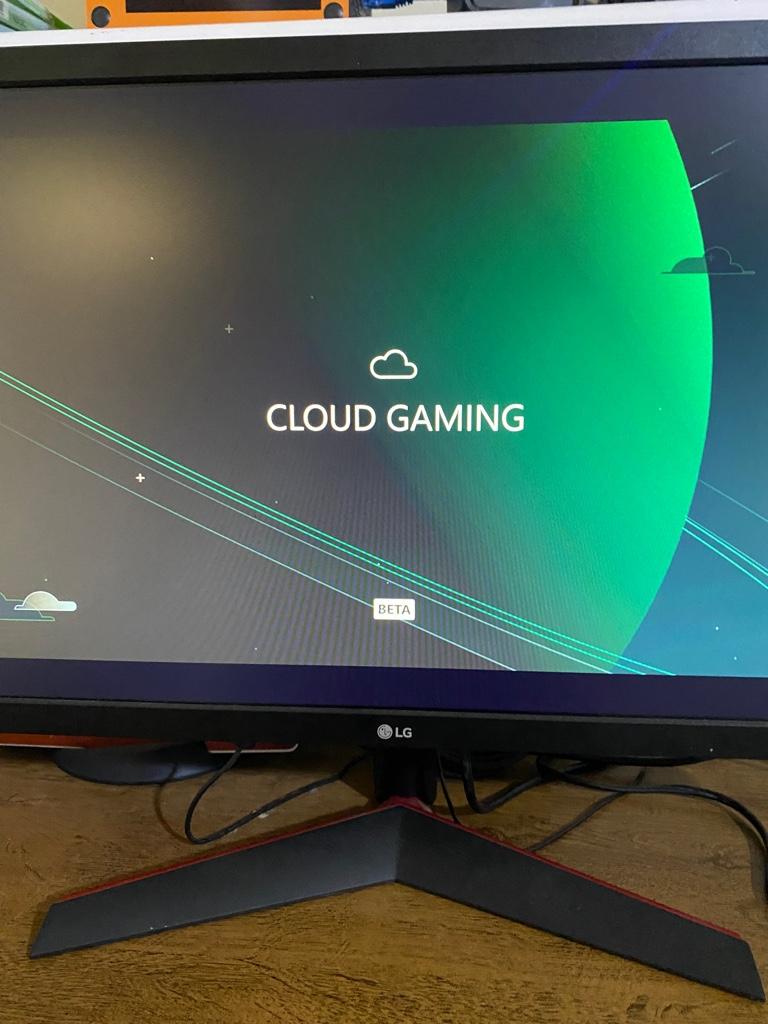 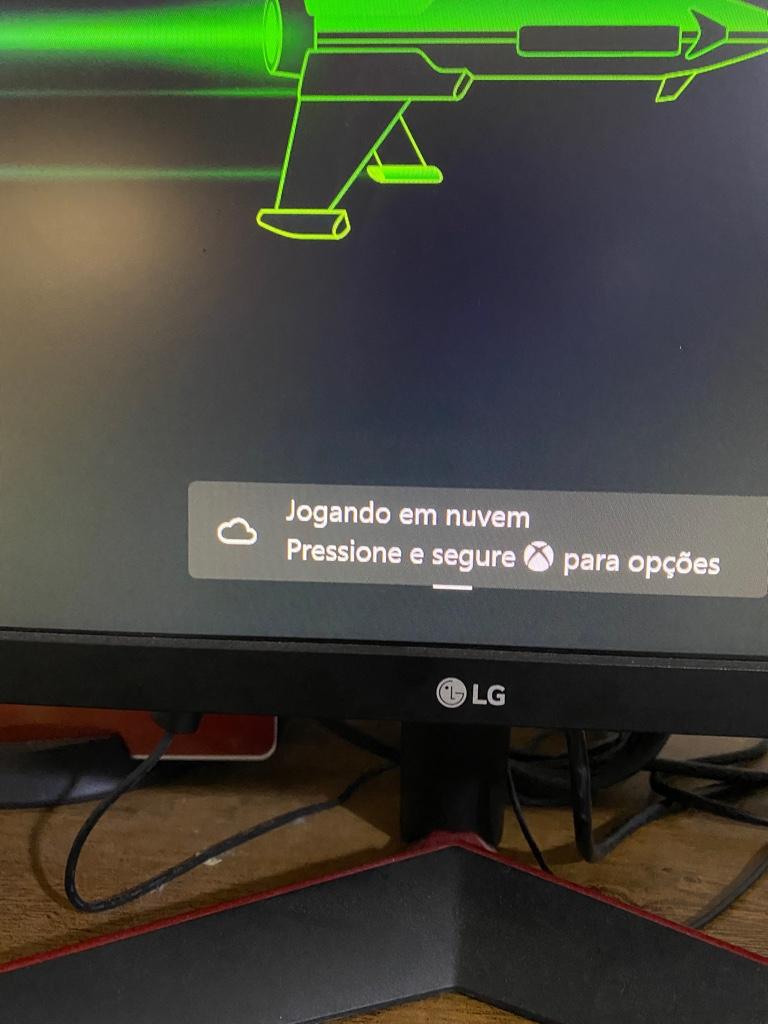 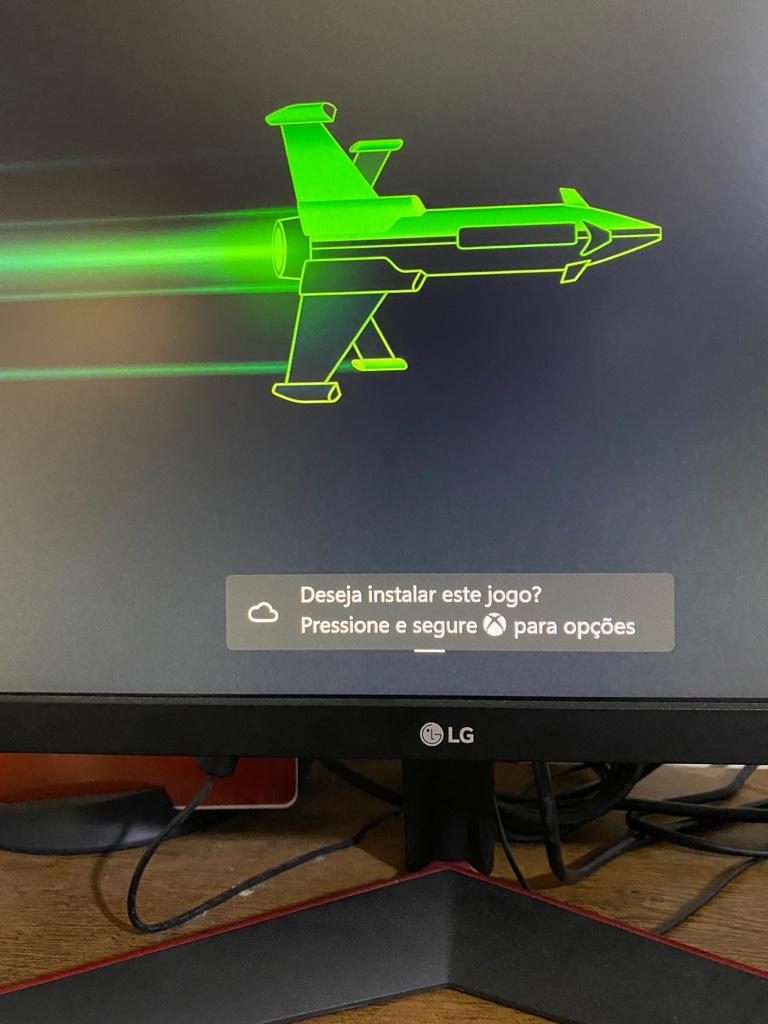 Phil Spencer has said that Xbox is working "every single day to increase our line-up of Japanese games", in order to "help bring Japanese games around the world."

Speaking during the Xbox Showcase at Tokyo Game Show 2021, the Head of Xbox was asked about the company's commitment to Japan by Tango Gameworks founder Shinji Mikami. "It's an honour to support [TGS] and our Japanese partners," Spencer replied. "We're working with Japanese publishers every single day to increase our line-up of Japanese games on Xbox. We know it's really important to fans and customers on Xbox."

Earlier in the show, Spencer had reiterated that Japan is the fastest-growing market for Xbox anywhere in the world, and it's clear that the company wants to make the best of that burgeoning interest. Spencer points out that there have been over 100 Japanese titles on Xbox Game Pass, 200 Japanese indie games in the ID@Xbox program, and that the company is actively working on console supply issues. He also announced that Cloud Game Streaming is launching in Japan on Tuesday.

However, Spencer made clear that the company's interest isn't just in increasing the number of Japanese Xbox fans, but to actively become part of bringing more Japanese-made games to other areas: "We're excited by the growth of the Japanese gaming market, and we want not only to participate, but to help bring Japanese games around the world."

Xbox has had a famously difficult history in Japan, something it's actively been looking to improve on with the Series X and Series S consoles – and early signs are seemingly looking good. While Spencer has previously played down rumours that Xbox was looking to acquire Japanese developers, it did get one, Tango Gameworks, when the company bought Bethesda this year.

Jeff Grubb believes Crystal Dynamics (Perfect Dark), IO Interactive (Project Dragon), and Avalanche (Contraband) are all being “tried out” to see if they work well with Xbox. If it goes smoothly, they may be acquired.

Jeff believes Xbox is happy with where they’re at studio-wise at the moment. They’re trying out different devs and don’t have to be rushed any acquisition.

Microsoft is trying to reach 3 billion gamers around the world, and no single piece of Xbox hardware will be able to achieve that, so Microsoft is turning to cloud streaming to expand its reach. As part of Microsoft's Tokyo Game Show event, the company announced that Xbox Cloud Gaming has launched in Brazil and Mexico, while it's coming to Australia and Japan on October 1. This gives Xbox Cloud Gaming a potential audience of 1 billion right now, the company claims.

Subscribers in those countries can play the more than 100 Xbox Game Pass titles that work over the cloud and stream them to their PC or phone, or even an Xbox console in some places. The big appeal of streaming is that there is no local download, and that's noteworthy because games are getting bigger and bigger in size these days. Cloud-streaming is also theoretically useful as a means to quickly try a game to decide if you like it rather than waiting a while for it to download.

With the launch in Australia, Brazil, Japan, and Mexico, Microsoft says Xbox Cloud Gaming now reached more than 1 billion people across five continents and 26 countries. The bigger goal, however, is to reach 2 billion more people.

"We are creating a future that combines the gaming heritage of Xbox and the power of Azure. A future where we bring high fidelity, immersive games to more than 3 billion players around the world," Microsoft said.

Ampere Analysis' Piers Harding-Rolls observed that the push into Brazil specifically is noteworthy. "Support for Brazil is the most interesting here considering the size of population, the high cost of console hardware and the mobile gaming activity," Harding-Rolls said on Twitter. "Microsoft Azure expanded support to Brazil at the end of 2020, so this is a way to flex its cloud capability in that market."