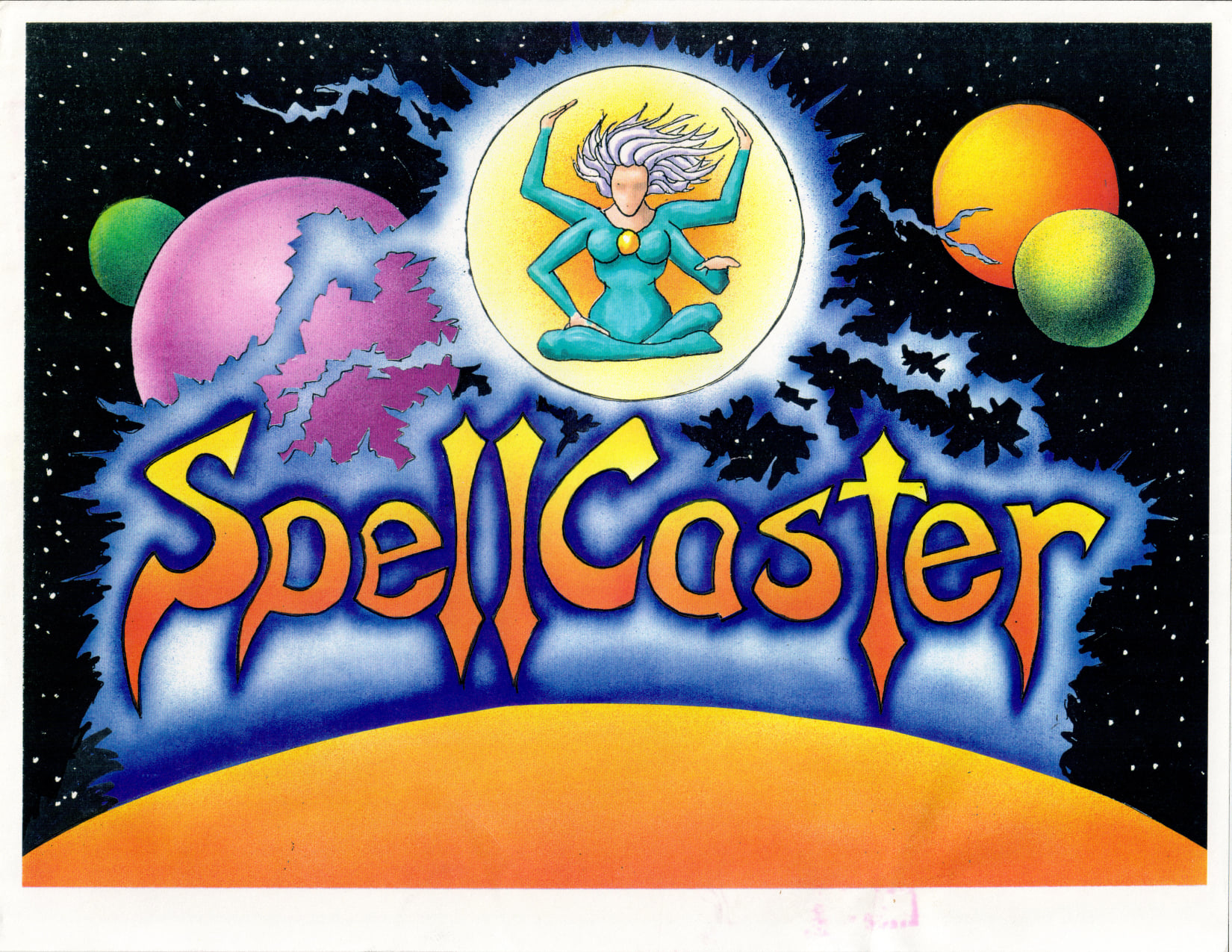 Stitt has been posting over at the SEGA Retro Gaming group on Facebook. First he showed off his pitch for Sonic’s partner called Boomer, then he showed off Astropede and now he is showing off a pitch Craig Stitt did with programmer Dave Sanner back in SEGA’s 16-bit days. The game was set to be called ‘Spellcaster’ and was meant to be a two player combat game based around the use of magic. The gimmick would be that the game would have a musical component in that players had to press button combinations to cast a spell but each button would play a musical note.

The idea would be that players would have a easier time doing complicated button combinations if they were based around sound. According to Craig Stitt, the pitch was put together after Sonic Spinball was completed and was rejected, this is when Craig Stitt began working on his Astropede pitch. Check out some of the artwork Craig Stitt did for Spellcaster below: 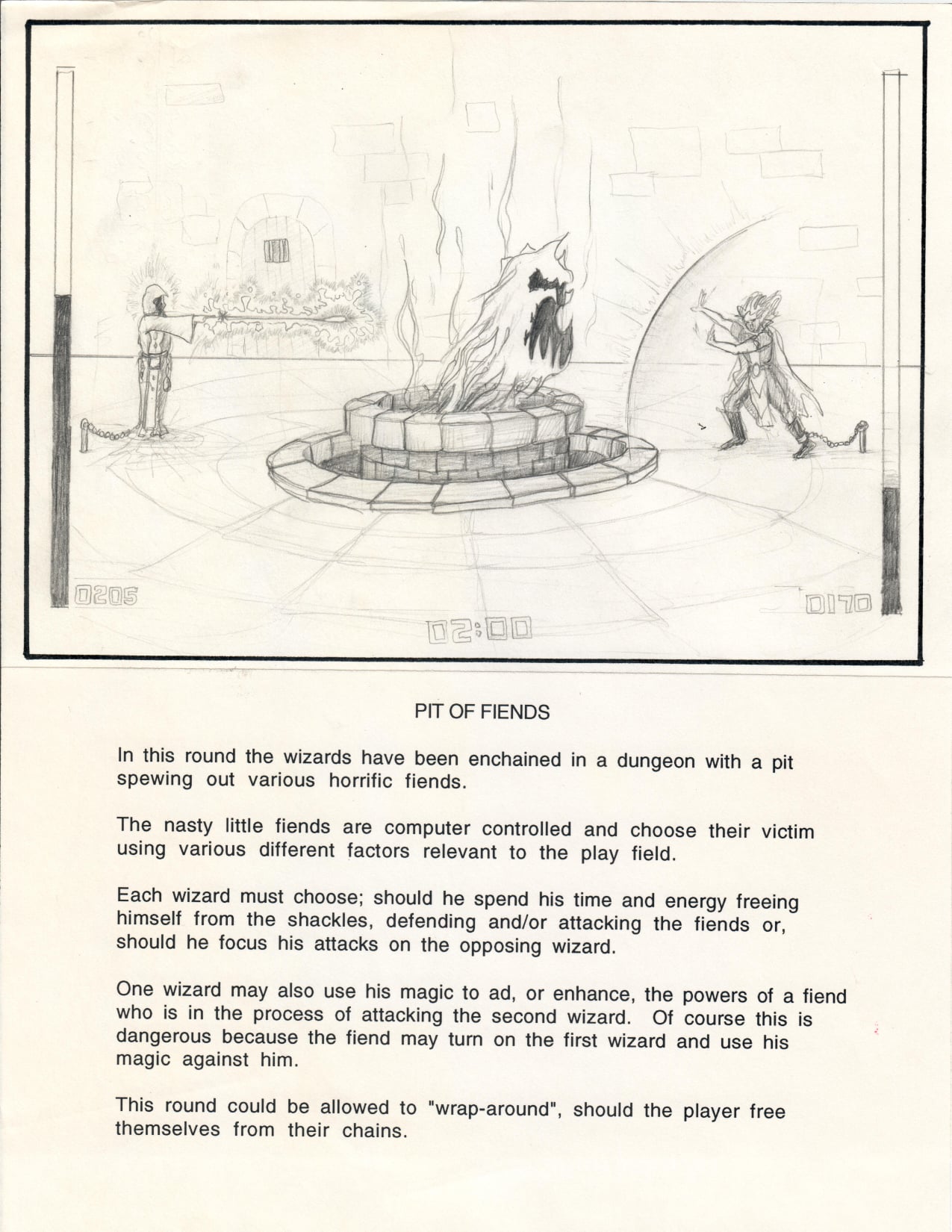 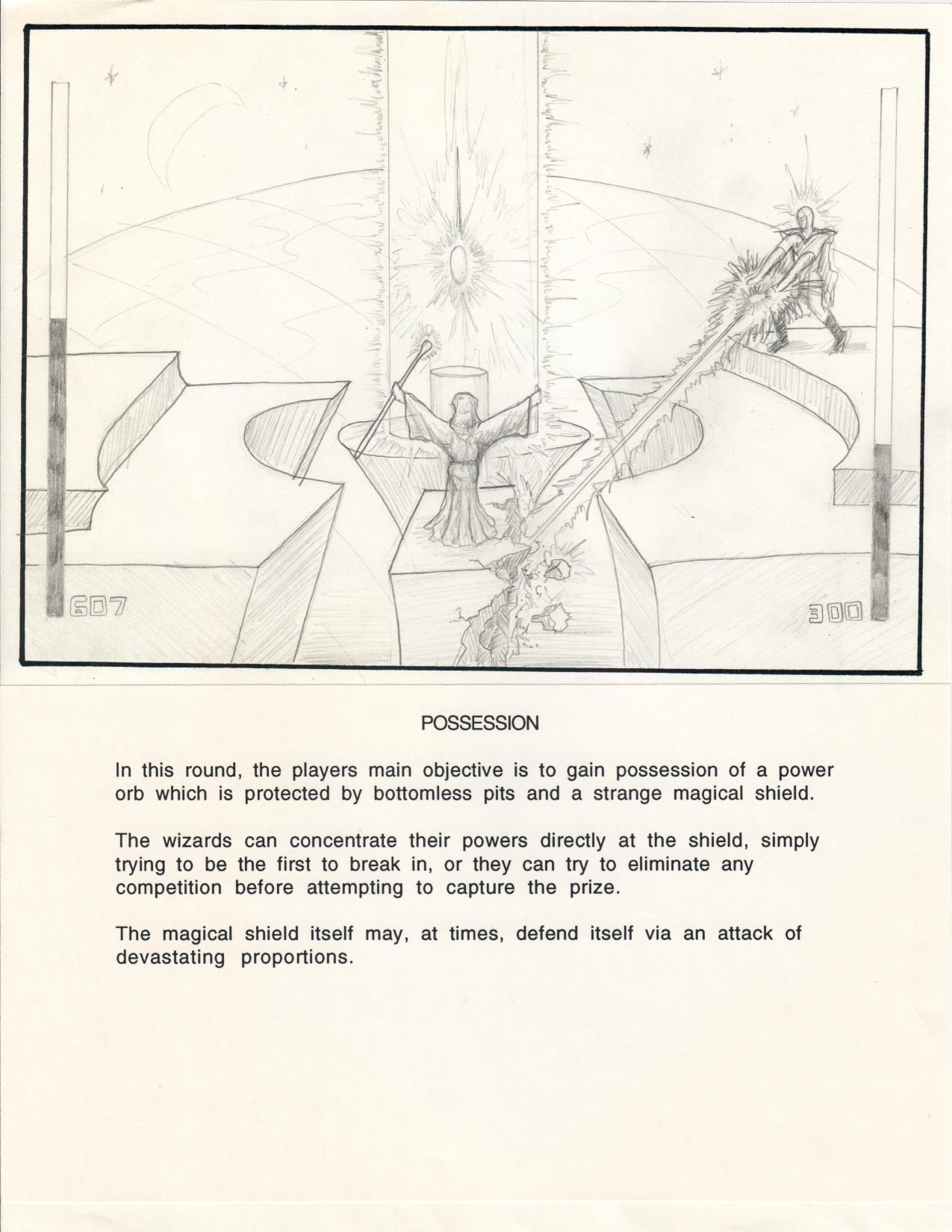 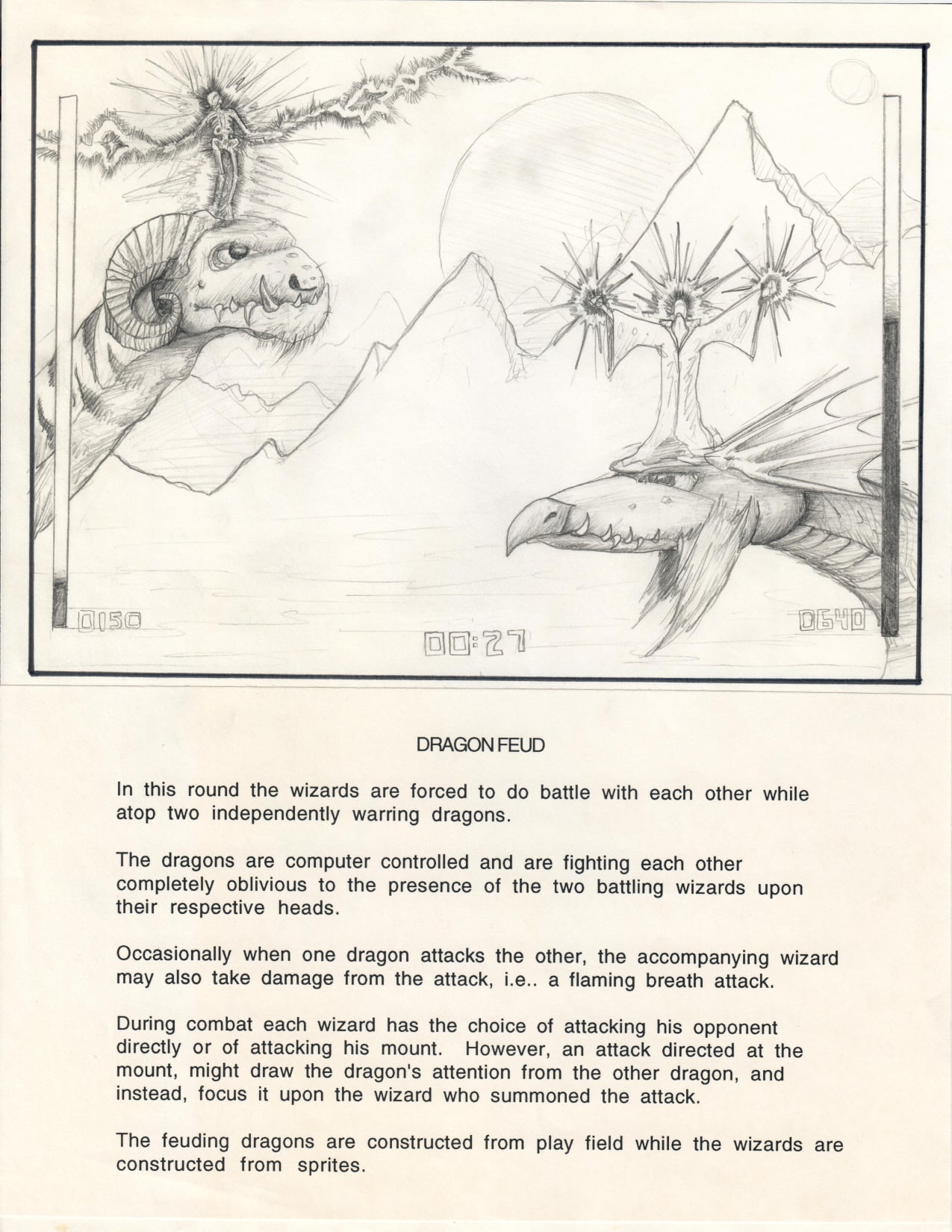 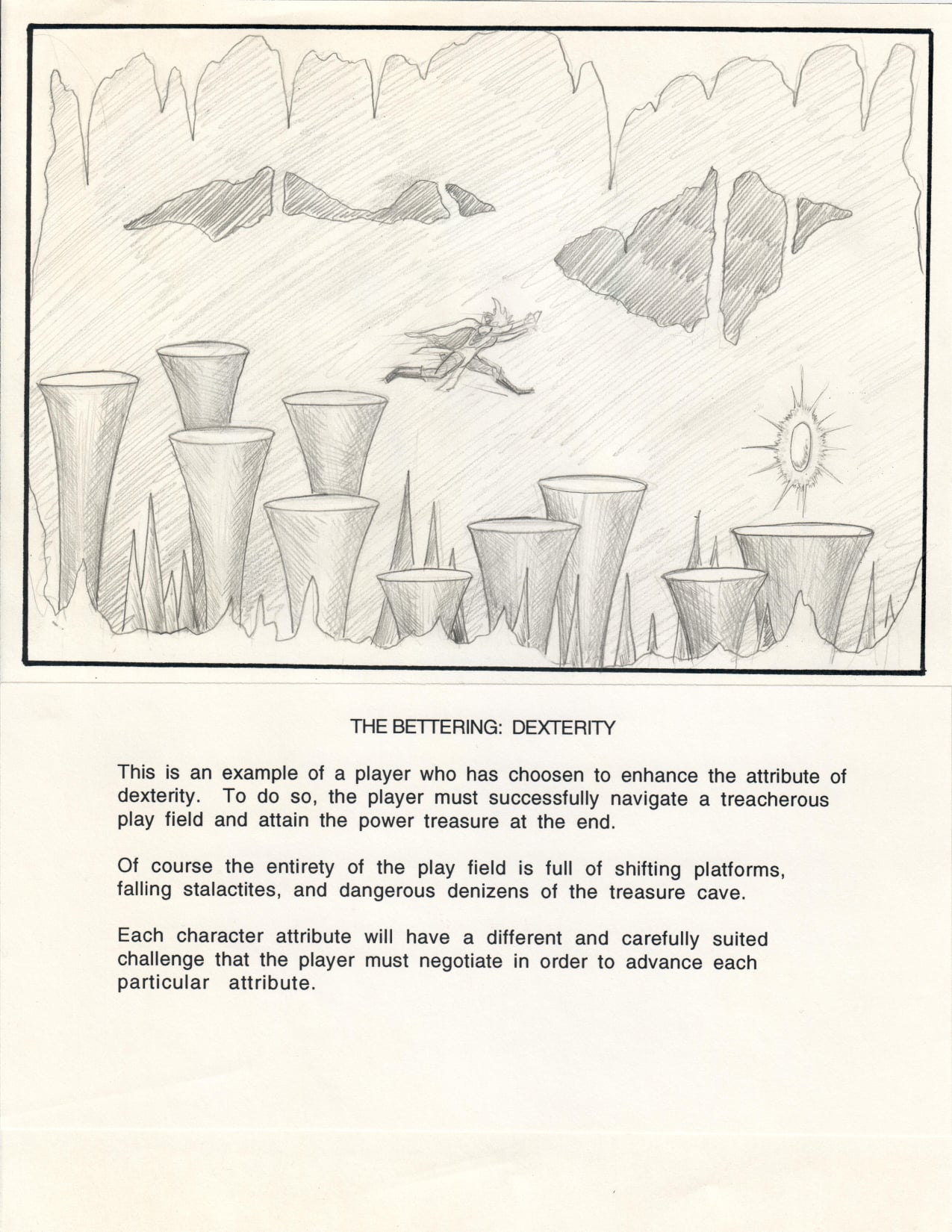 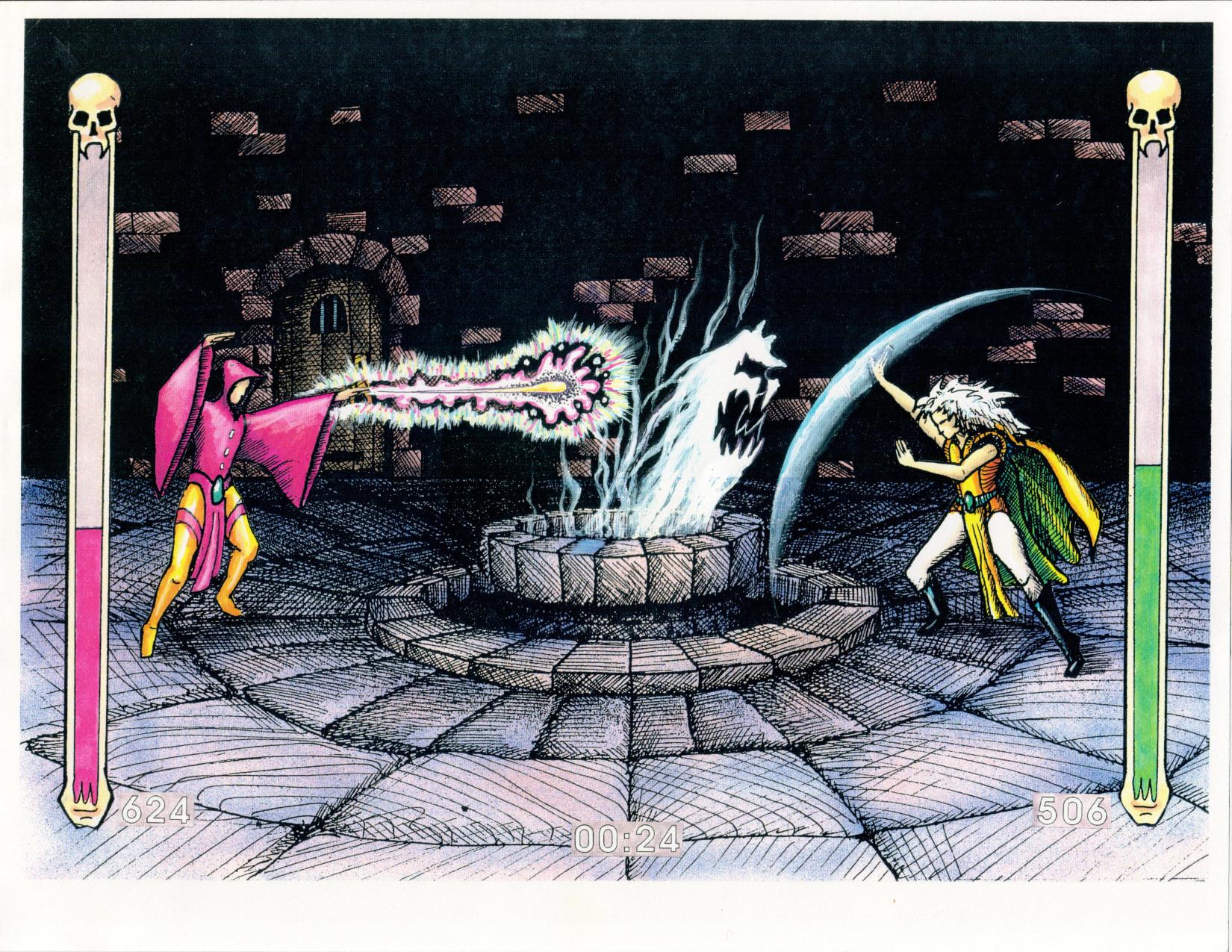 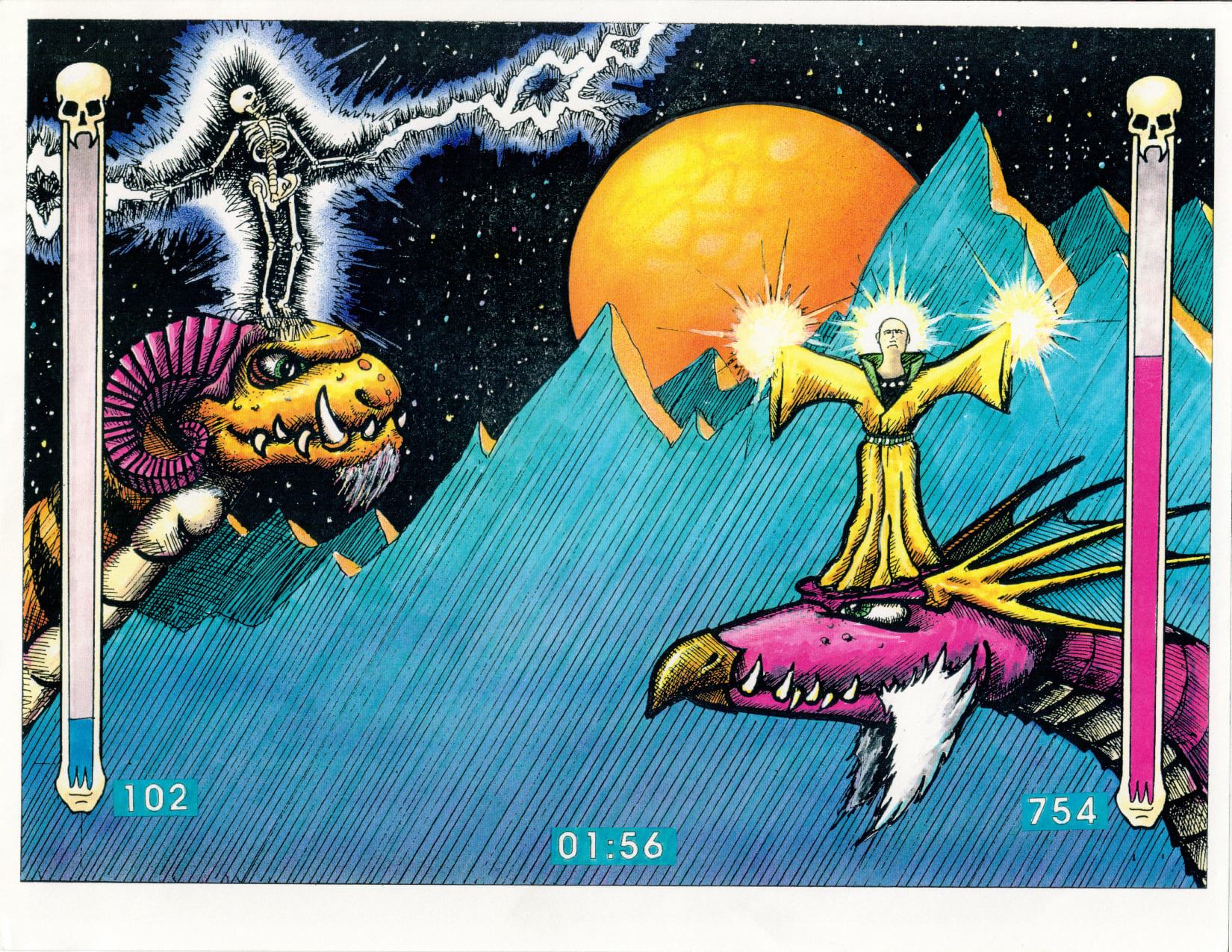 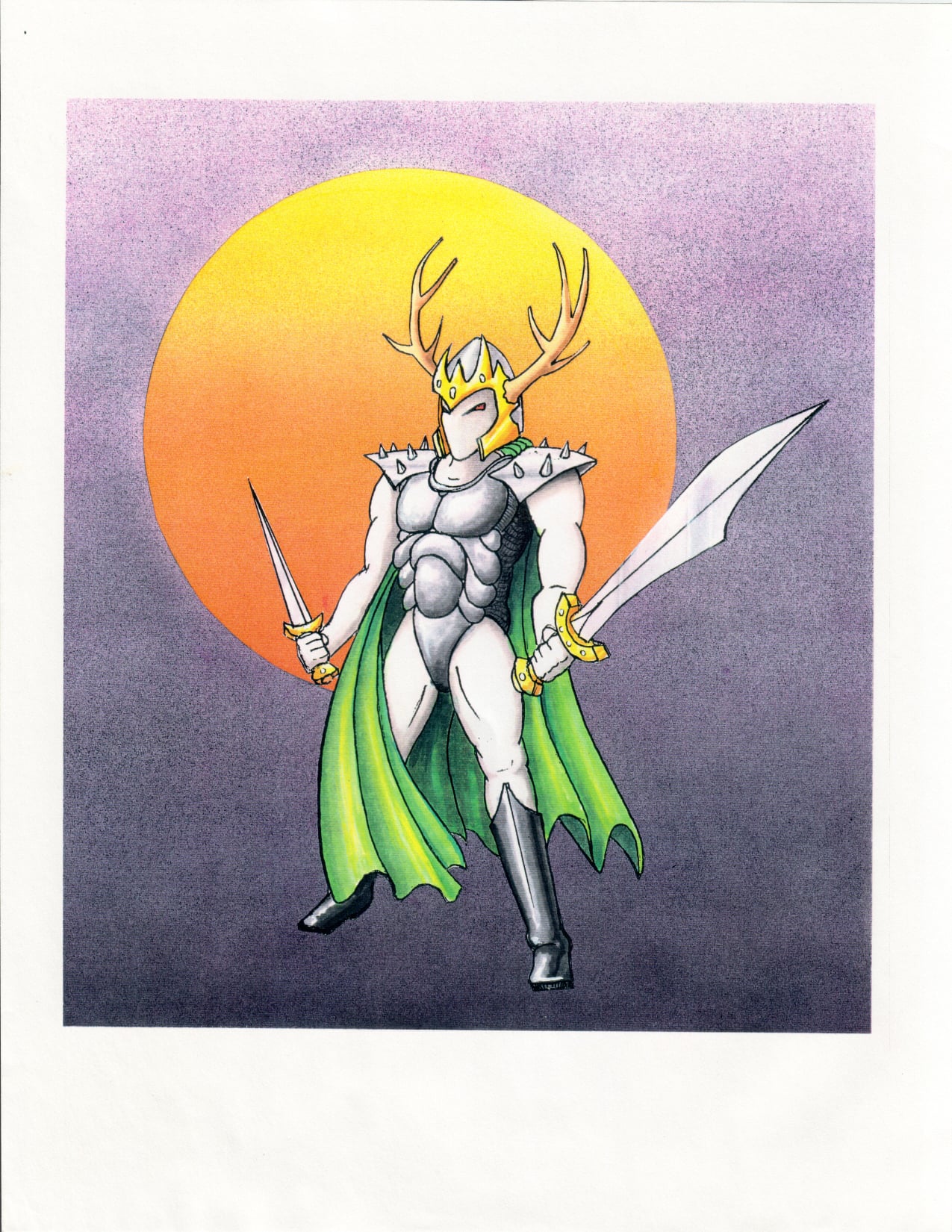 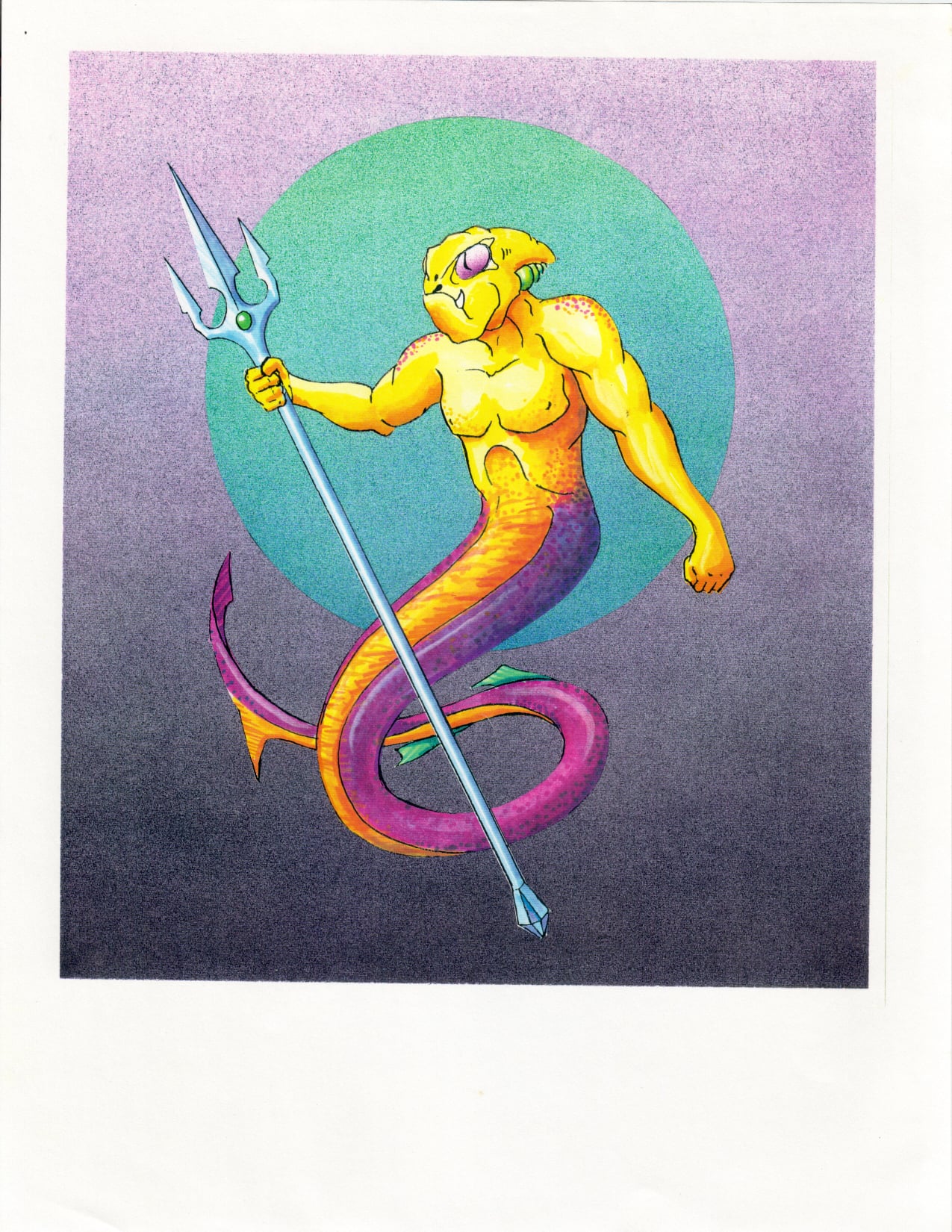 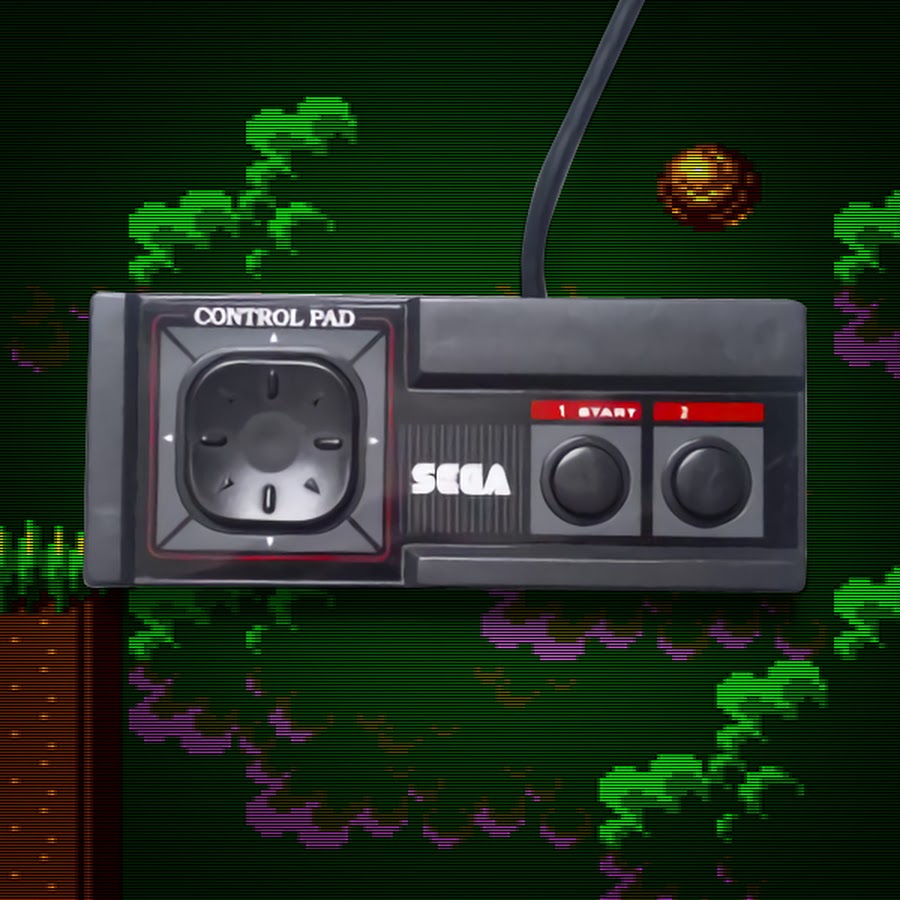