This year's 15th issue of Shueisha's Young Jump magazine is announcing on Tuesday that a television anime adaptation of Yuusuke Murata's One-Punch Man manga has been green-lit. The cast and staff will be announced within a promotional video at Bandai Visual's booth at the Anime Japan 2015 event on March 21 and 22.
Murata wrote that when he learned about the anime being green-lit, he was so happy that he wanted to immediately post on Twitter, but unfortunately had to hold back and be patient. ONE wrote that he is participating in production meetings for the anime.

The series revolves around the titular super hero who has trained so hard that his hair has fallen out, and who can overcome any enemy with one punch. However, because he is so strong, he has become bored and frustrated with winning all his battles so easily. 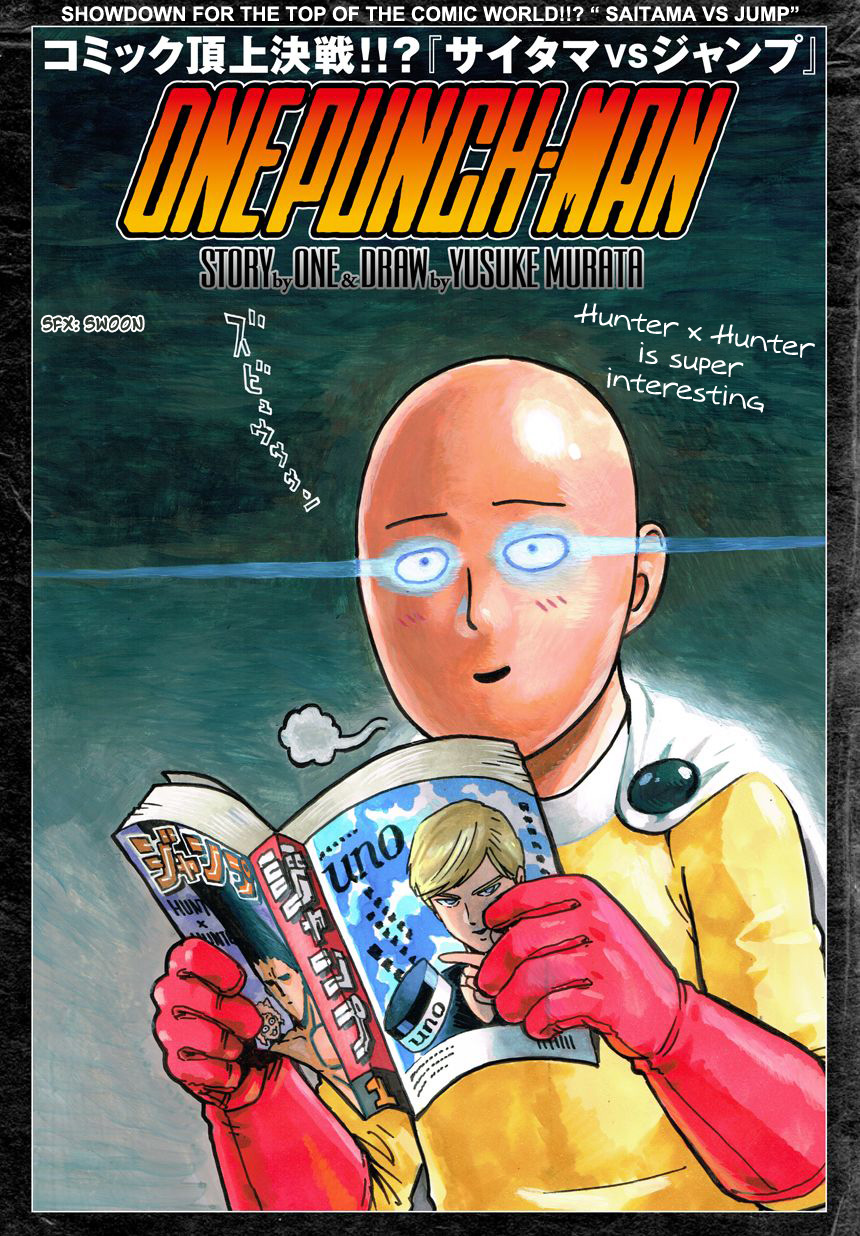 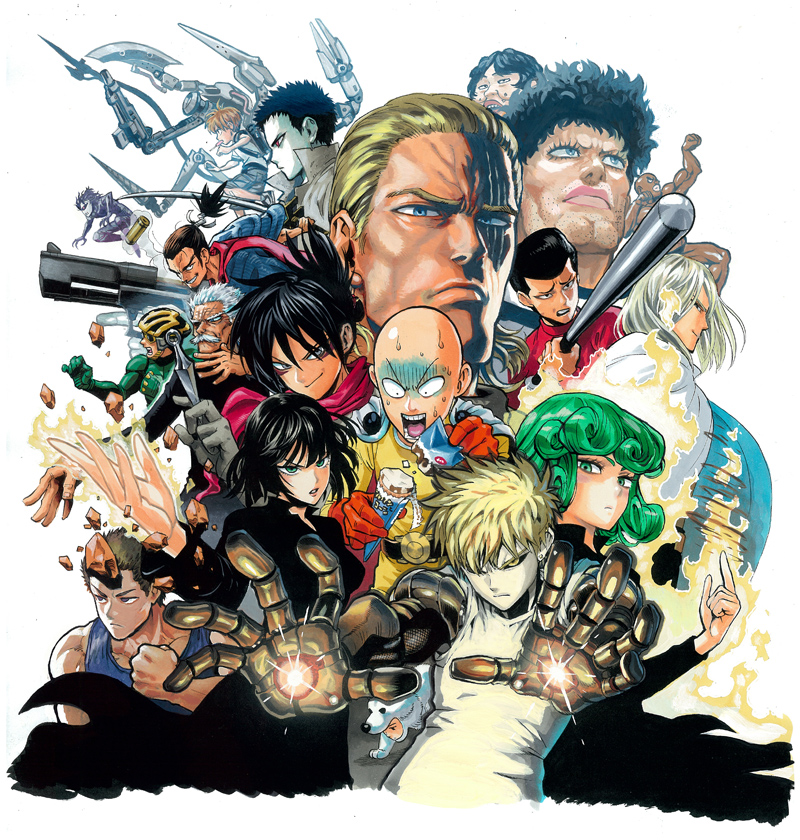 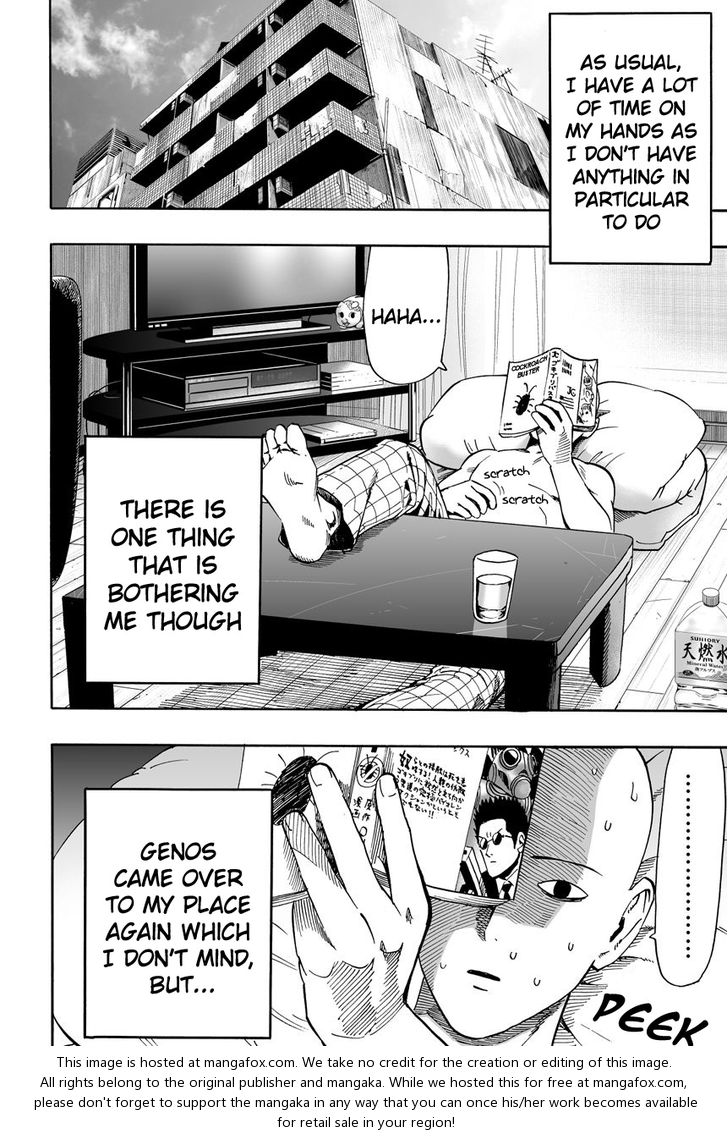 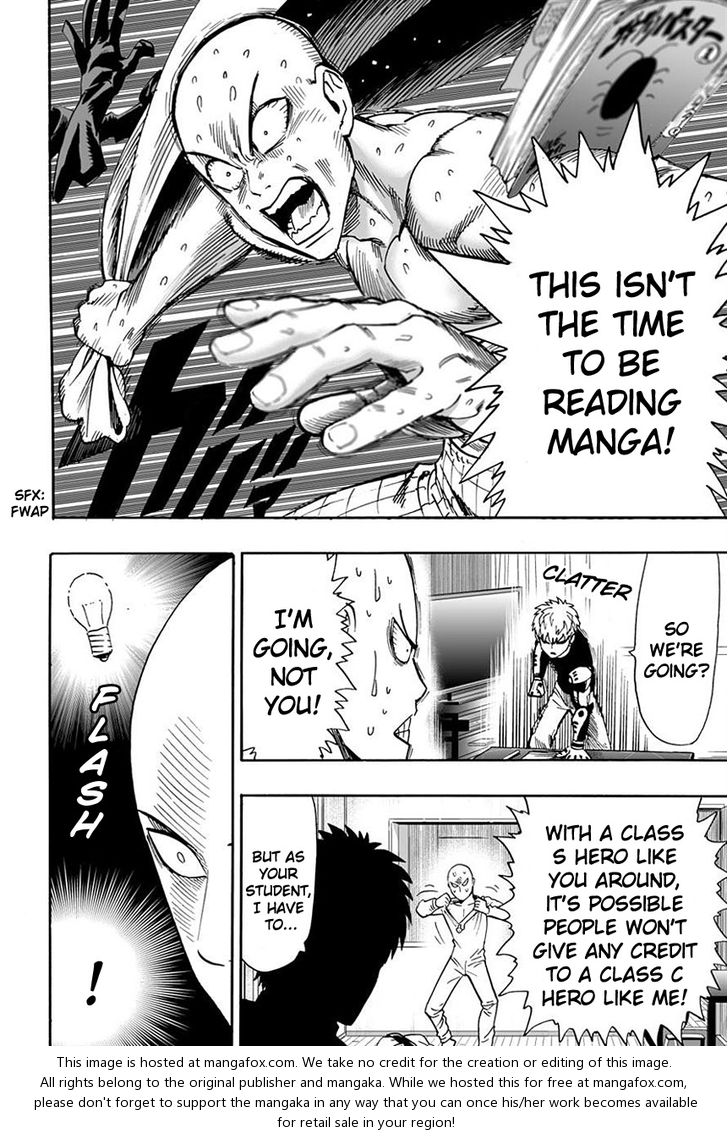